A Watch Shop With A Pretty Cool Vibe

Fox & Bailey is a watch shop located inside Bailey's Fine Jewelry's Village District location. It has a vintage aesthetic and lots of character. It's a space that pays tribute to the early days of Bailey's Fine Jewelry. We've embraced our roots and created an environment that embodies our history. Shop our fine timepieces and distinctive gifts for men, while sipping a whiskey from the bar and listening to vintage records. Visit us today to enjoy the good ol’ days! 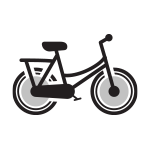 Need for speed? We have innovative Vintage Electric Bikes with timeless aesthetics for purchase. 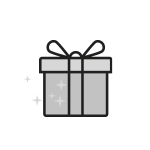 Guys, we’ve got you covered! Stylish designs from Bailey Hats and men’s jewelry from top designers. 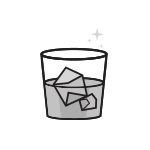 Drinks on us! Enjoy top-shelf pours or a featured cocktail while you shop. 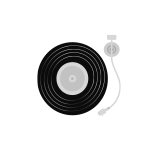 Sweet tunes. Our favorite current and vintage vinyls will be spinning on a custom built record player.

Bailey’s started in 1948 as a watch repair shop. In the 1950s, Bailey’s bought a long-standing jewelry company called Fox Jewelers. For a short time, the two merged and formed Fox & Bailey. Eventually, Bailey’s continued on as the sole name of the growing retail business. Bailey’s was known for selling and repairing watches but also sold and repaired bicycles and was the #1 record store in town. We’ve brought back the ‘Fox’ and created this amazing space to pay homage to our history!