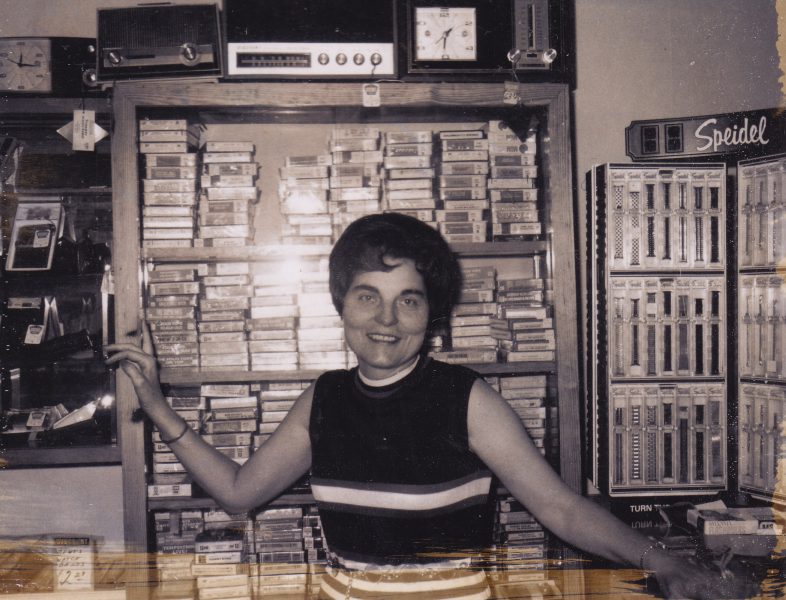 The Story Of the Bailey’s Brand

It began as a love story: a love of jewelry and a deep love between two people. Bailey’s strong foundation was built by the admiration Clyde Sr. and “Mama” Ann Bailey had for each other and together, they opened Bailey’s in 1948. Clyde Sr. was a highly-skilled craftsmen and watchmaker, Ann, a full time working mother–very rare in those days. Their “marriage” of talent and hard work made a perfect match. 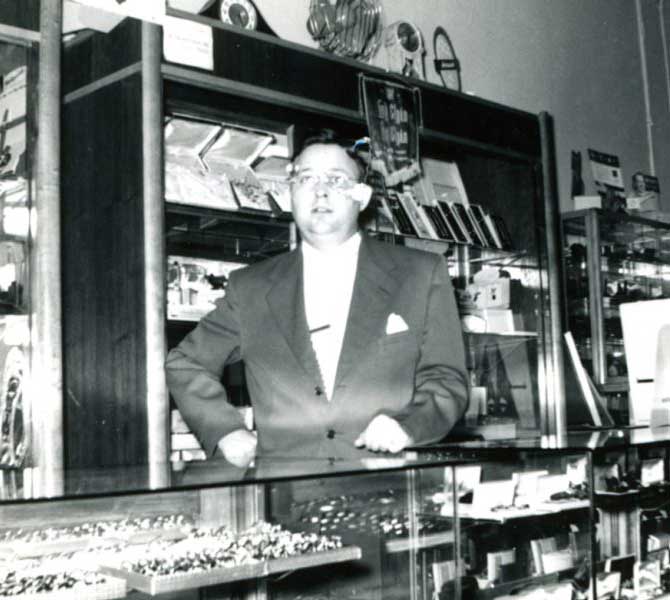 Tragically, Clyde Sr. died when he was only 46. Ann, at just 36 years of age, had one choice: “to keep on keepin’ on”. This motto propelled Ann to become the first female business owner/operator in Nash County. And while all the men in town had bets on when she would go out of business, Mama Ann says, “They didn’t know this girl!”  Ann’s conviction and perseverance was tested early in life, one that started hard and only got worse. Her father died when she was 2, her mother soon followed. Ann was sent to Oxford Orphanage at the age of eight. Tragedy struck several times in her life, but she decided that hard work was the best remedy for hardship. With unflagging determination and the help of her family, she built a sparkling empire from scratch.

The love story continues with Clyde Jr. and Jane. The high school sweet hearts married at the age of 18. They soon moved to Los Angeles where Clyde pursued an education in gemology. Upon returning to Rocky Mount, the couple built on the strong foundation of trust and loyalty that Clyde’s parents had created. With big dreams and an even bigger work ethic, Clyde Jr. grew Bailey’s into one of the largest and most well-respected luxury jewelry stores in the country.

This epic love story has endured through the generations. Son Trey Bailey followed in his father’s footsteps when he enrolled at the Gemological Institute of America. While there, he met his soon-to-be wife Marci, a fellow gemology student and jewelry designer. After dating only a year they were married. Clyde Jr. says “Trey left to go learn about gems and he came home with one.”

Bailey’s is now in its third generation of family ownership. Trey and Marci Bailey, along with Clyde and Jane, continue the tradition of making Bailey’s Fine Jewelry North Carolina’s premier destination jewelry store.

Bailey’s Fine Jewelry’s employees are what make Bailey’s so special and successful. They are among the most accredited professionals in the jewelry industry. Including graduate gemologists, master bench jewelers and watch makers, Gemological Institute of America accreditation, as well as American Gem Society accreditation, Bailey’s staff is educated and prepared to handle every jewelry need. Bailey’s employees have the right heart, the right attitude and a love for what we do. We also stay very involved in the community and participate in a great deal of philanthropy.