Bailey’s Fine Jewelry has officially opened its newest store location in the recently developed Fenton in Cary. The Cary location is the latest addition to Bailey’s roster of North Carolina stores alongside existing locations in Raleigh’s Village District and Crabtree Valley Mall, Greenville’s Lynndale Shoppes and Rocky Mount’s West End Plaza. The company also has a studio in Los Angeles. 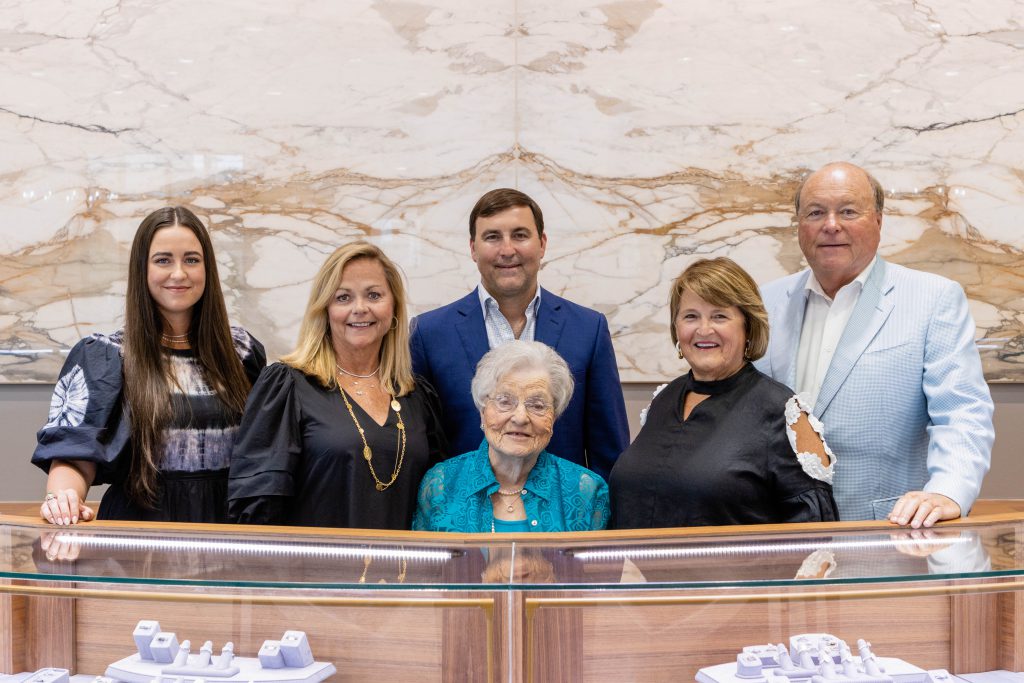 The new Fenton store features many of the collections and services Bailey’s patrons have become accustomed to at other locations, including engagement rings, wedding bands, Bailey’s Collections, men’s jewelry, and diamond, gold, pearl, colored stone and sterling silver jewelry. The store spotlights more than eight top designer lines including David Yurman, Elizabeth Locke, Ippolita, Lagos, Marco Bicego, Mikimoto and Phillips House, as well as Norqain watches and pre-owned Rolex watches. The 5,000 square foot store also includes a private shopping space with its own entrance to allow for a discreet shopping experience, as well as intimate parties and VIP client showings.

“We’re excited to bring a trusted and familiar name in the jewelry business to Cary,” said Trey Bailey of Bailey’s Fine Jewelry. “We see so many people coming from Cary to our Raleigh stores, so it just made sense to open our doors here and Fenton is the perfect fit.”

To celebrate the new location, Bailey’s Fine Jewelry will kick things off with a Cary-based Finders Keepers in which 100 Bailey Boxes will be hidden throughout Cary at various landmarks and community areas the week of Aug. 1. Each box will contain various pieces of jewelry that the lucky “finder” gets to keep! There will be one grand prize Bailey Box hidden that will include a voucher to be redeemed at the Cary store for a pair of 18 karat yellow gold Venetian Quatrefoil David Yurman stud earrings featuring a round diamond center and pave diamond quatrefoil halo, valued at $1,975. 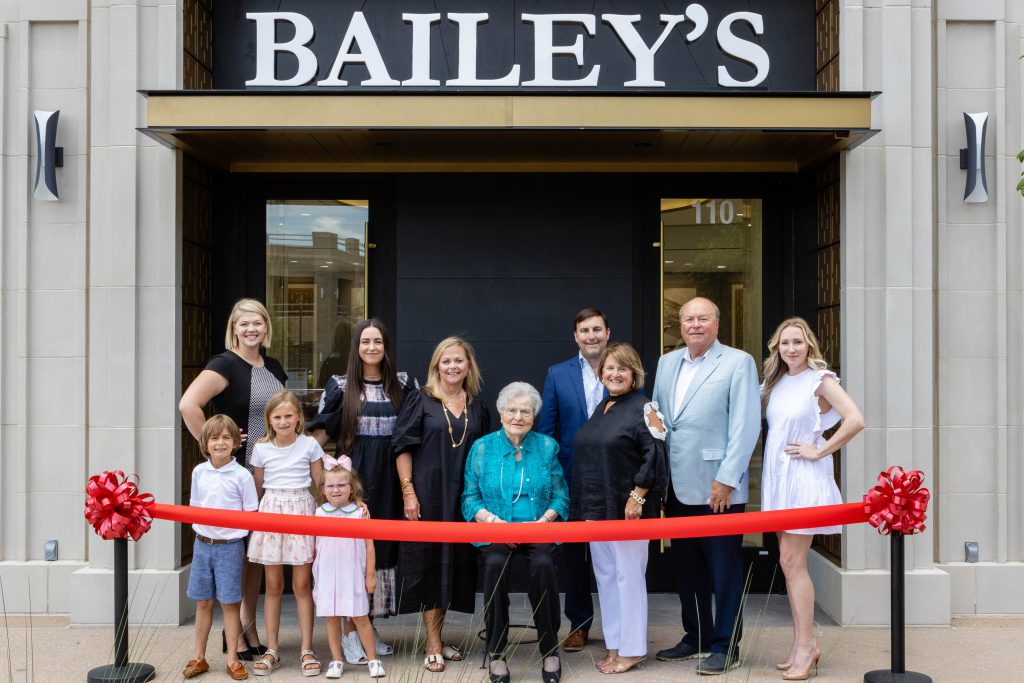 Bailey’s Fine Jewelry is a family-owned and operated jeweler with locations in Raleigh, Rocky Mount and Grenville, North Carolina, as well as a studio in Los Angeles. Bailey’s offers jewelry from today’s most esteemed designers, exquisite diamonds, estate jewelry, fashion accessories, fine timepieces and gifts. With an emphasis on customer satisfaction, personalized services include custom design, watch and jewelry repair, appraisal and bridal registry. Steeped in family tradition, Bailey’s is one of the most well-regarded and innovative jewelry stores in North Carolina and is best known for its distinctive ‘Bailey Box’ slogan. For more information, please call toll-free (866)725-3111 or visit online at www.baileybox.com.